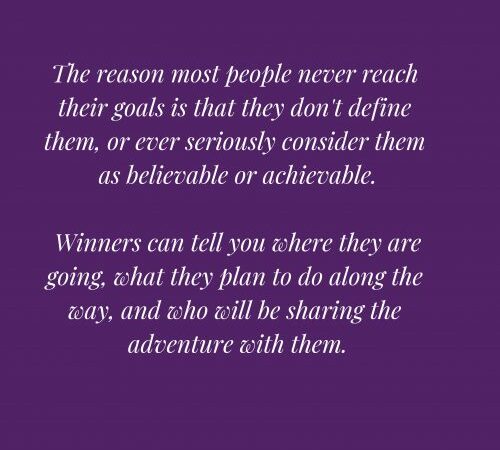 It was summer 2007. I decided to try and find a gym near me that had female personal trainers who could support me in getting to my goal. Female, because the thought of working out with a really fit and potentially hot male personal trainer while I was trying to focus on stopping my jogging bottoms from falling down wasn’t going to do my motivation to work out or sense of self esteem any favours.

With a stroke of luck I met a wonderful Personal Trainer called Sereena (who was my ultimate inspiration for entering the world of health and fitness and becoming a fitness professional myself). Bubbly and full of confidence she dished me up a slice of reality pie which is exactly what I needed at the time. She certainly wasn’t going to listen to my excuses or allow me to wallow in sorrow about the struggles I had with getting the body I wanted. Sereena took control, set out a plan and told me that I was without a doubt going to achieve my goal.

Sereena was and still is one of the most inspirational women I know. It takes someone quite special to be able to break down the emotional walls and barriers we build for ourselves. We spend so long building them and justifying why they are there that it’s easy to forget that how ever high walls are built given the right kind of force they can be knocked down in an instant.

Sereena was unlike any other fitness trainer I’d ever met. The Personal Trainers I’d met and heard about in the past from my friends didn’t make the effort to ensure that their clients stay motivated. They believed that the job began and ended when their client walked on to the gym floor (little did they know that the opposite is true).

I believe that the seed of self motivation is planted when you are inspired. Motivation follows after inspiration and tends to stick around when you have a friend who really believes in you and who cares as much about what happens on the gym floor as they do when you’re off it. Sereena for me was that friend in fitness who kept me going when things got tough.

Having baby step goals really helped me focus in the short term instead of focusing on what looked like an impossible task ahead. Each step of the journey had direction, a plan and a contingency plan. I was set a small goal, told exactly what I needed to do to achieve it and then only had to pick up the phone if I needed any support.

I attended fitness classes three times a week and the rest of the week I’d do a gym workout. There was no running or hiding and I knew that if I didn’t achieve my monthly target goal it would be clear that I’d been up to no good. I had a regular catch up session to review my progress and to make sure my gym workout was suitable for me when I was alone on the gym floor. I scheduled fitness classes and during my monthly pt session went through exercises to make sure I was performing them properly. That, plus the all essential nutrition plan that gave me clear boundaries and guidelines. For the first time in my weight loss journey I had a solid plan and I was being held accountable. That motivated me to be accountable to myself.

The journey was by no means an easy one. It took a lot of self-discipline especially in the beginning when getting into a routine was proving difficult. There were times when I wanted to give up (E.g. very early cold winters morning when the only thing I wanted to do was hide in bed.) but I didn’t. I dragged myself to the gym determined that I was going to achieve my goal and I did just that. It took me just over a year to shift eight stones and with that dramatic weight loss came a new set of problems. 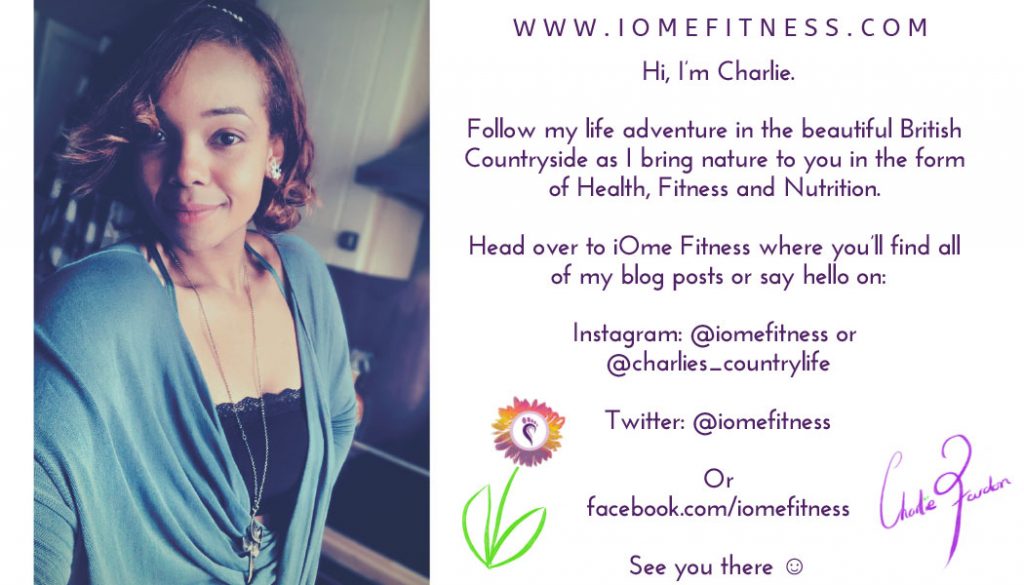